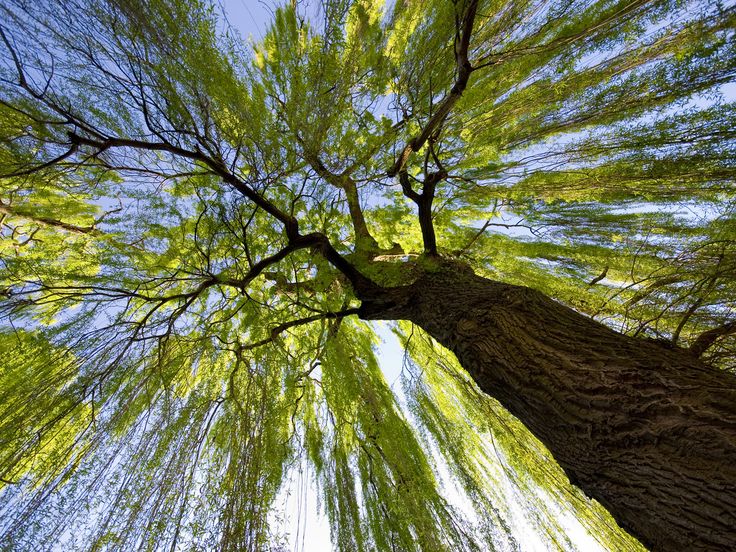 advised me to keep my spirit

up in the branches of a tree and not

peek out too far, so I keep mine in the very tall

willows along the irrigation ditch out back,

a safe place to remain unspoiled by

the filthy culture of greed

and murder of the

easily suffocate so they must

keep them far up in tree branches where

they can be summoned any moment. It’s better

or buildings or airplanes. In New York City I used to reach

in Central Park. It wouldn’t come in the Carlyle Hotel,

which was too expensive for its taste. In Chicago

it won’t come in the Drake, though I can see it

out the window, hovering over the surface

of Lake Michigan. The spirit above

anything  else is attracted

to humility. If I slept in

the streets it would 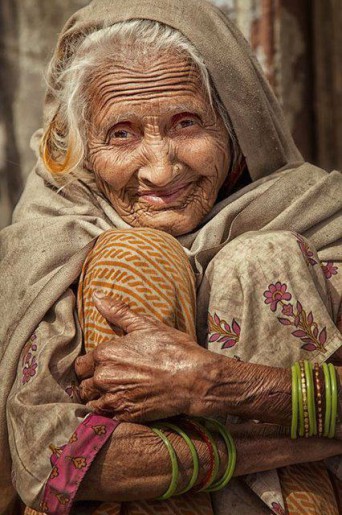 of the patched robe possess an outstanding,

extraordinary aspect. With great determination they give up

and evanescent fame as dust in the wind,

as clouds floating by, as echoes 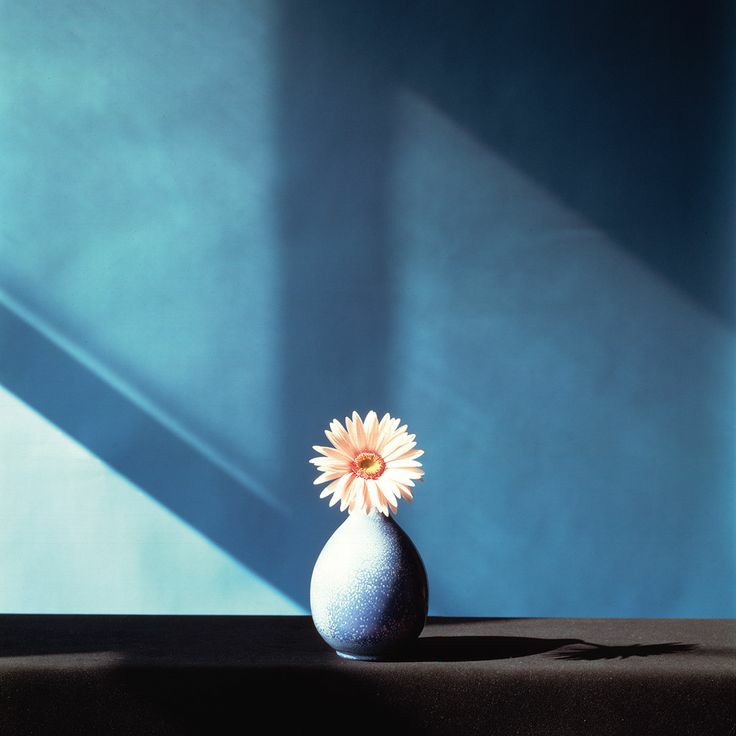 as humans is to find

the few principles that will calm the

infinite anguish of free souls. We must mend

what has been torn apart, make justice imaginable

again in a world so obviously unjust, give happiness

a meaning once more to peoples poisoned by

the misery of the century. Naturally, it is

is the term for tasks [we] take

a long time to accomplish,

know our aims then,

holding fast to the mind, even if

force puts on a thoughtful or a comfortable

face in order to seduce us. The first thing is not to

despair. Let us not listen too much to those who proclaim

that the world is at an end. Civilizations do not die so easily,

and even if our world were to collapse, it would not have

been the first. It is indeed true that we live in tragic

times. But too many people confuse tragedy with

“ought to be a great kick at misery.”

This is a healthy and immediately

applicable thought. There are

to save the mind we must

ignore its gloomy virtues and celebrate

its strength and wonder. Our world is poisoned

by its misery, and seems to wallow in it. It has utterly

surrendered to that evil which Nietzsche called

the spirit of heaviness. Let us not add to this.

It is futile to weep over the mind,

it is enough to labor

are the conquering virtues

of the mind? The same Nietzsche listed

them as mortal enemies to heaviness of the spirit.

For him, they are strength of character, taste, the “world,”

the wise. More than ever, these virtues are

necessary today, and each of us can

choose the one that suits

vastness of the undertaking,

let no one forget strength of character.

I don’t mean the theatrical kind on political

platforms, complete with frowns and threatening

gestures. But the kind that through the virtue of its purity

and its sap, stands up to all the winds that blow in

from the sea. Such is the strength of character

that in the winter of the world 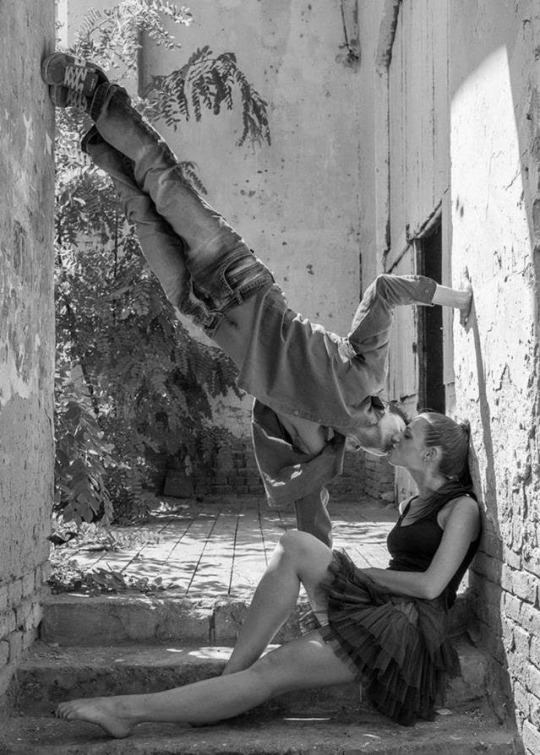 is right where you stand.

Look outside yourself no longer.

completely and accept the 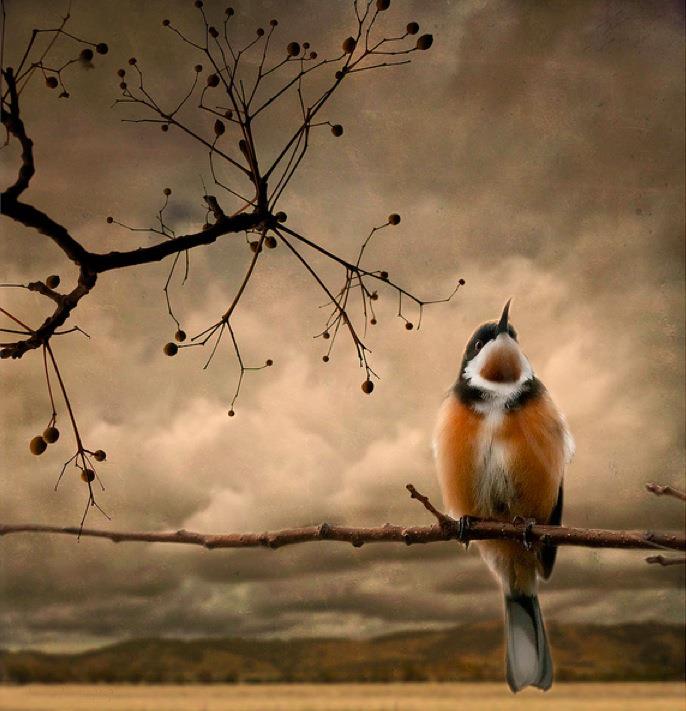 above us join and separate, the

breeze in the courtyard leaves and returns.

Who can stop us from