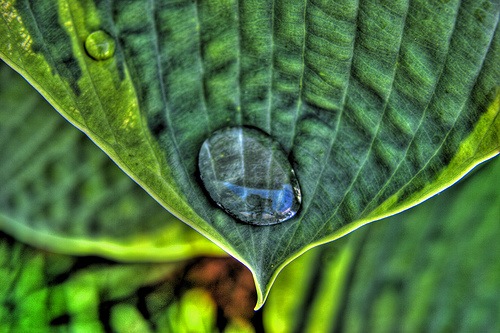 Do not look for a chance to go out.

But if necessary, going out is permitted once a month.

People in the past lived in the remote mountains and practiced

far away in the forests. Not only were they free of all worldly affairs,

but they abandoned all relationships. You should learn the heart of their

covering brilliance and obscuring traces. Now is the time for the fire

on your head to be wiped out. Is it not sad if you waste this time,

concerning yourself with secular affairs? The impermanent

is unreliable. Nobody knows where or when this

dew-like existence will drop into the grass.

Not recognizing impermanence is 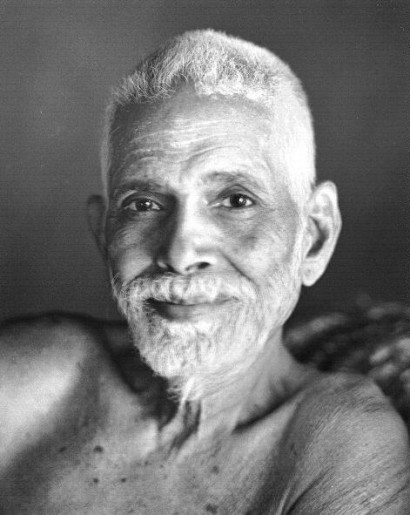 cannot be put into words.

Therefore the greatest teacher has

nothing to say. He simply gives

himself in service, and

Hua hu Ching as part of a 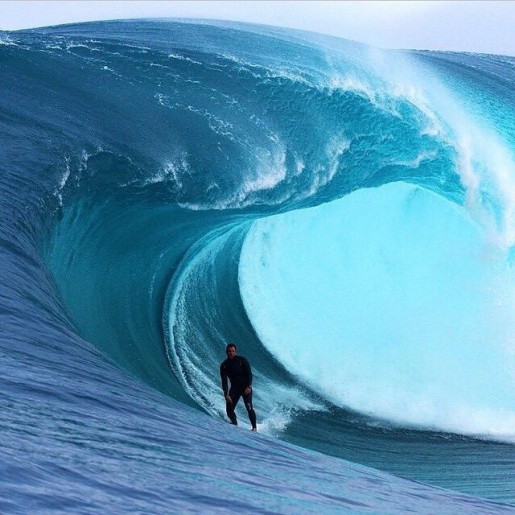 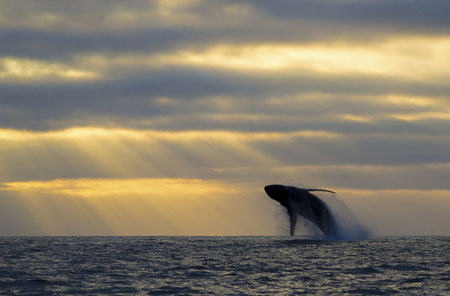 there is an ever-present

certainty that there is more to do,

someone else who holds the

secret, another state to

there is the comical

revelation that not one

of those things was 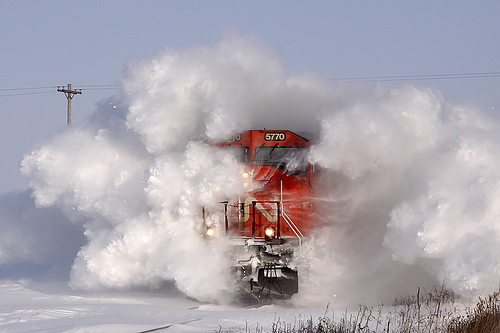 who imagines that bliss

is normal in life is going to waste a lot

of time running around shouting that he’s been robbed.

The fact is that most putts don’t drop, most beef is tough, most children

grow up to be just people, most successful marriages require a high degree

of mutual toleration, and most jobs are more often dull than otherwise.

Life is like an old-time rail journey – delays, sidetracks, smoke,

with beautiful vistas and thrilling bursts of speed.

The trick is to thank God for letting

you have the ride.

His arms with thanks

refuse Him your thanks