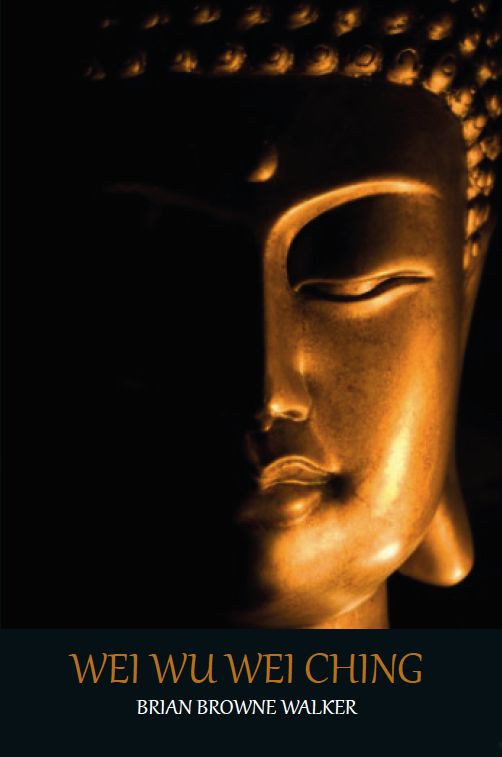 Wei wu Wei Ching puts a collection of diamond cutting tools in the pocket of anyone who wants to realize enlightenment, the Self, Big Mind. While realization ultimately cannot be surrounded or captured with words, along the way they have power. It is possible to catalyze the transformation of ordinary understanding into Diamond Mind with them.

The text is configured as an oracular text, just like the I Ching, to facilitate concentration upon a particular teaching with respect to a specific question. It centers primarily around wei wu wei, the ancient Taoist notion that translates roughly to “doing not-doing”. By whatever name or not-name, this practice is the core teaching of every enlightenment tradition in the world.

Enlightenment is a real thing, the realest thing, the pearl beyond all other pearls. The emphasis on doing non-doing here stems from the universal understanding across the world’s spiritual cultures that attaining it is more often a matter of leaning back into it than of bearing down upon it.

The teachings of the Wei wu Wei Ching are sourced in Tao, Ch’an, Zen, Sufism, Native American spirituality, Tibetan Buddhism, Advaita, yoga, and other traditions less easily named. They come from the mountains of China, the monasteries of Japan, the clouds above Persia, a red road in Montana, the jungles of the Amazon, the earth of the Earth. 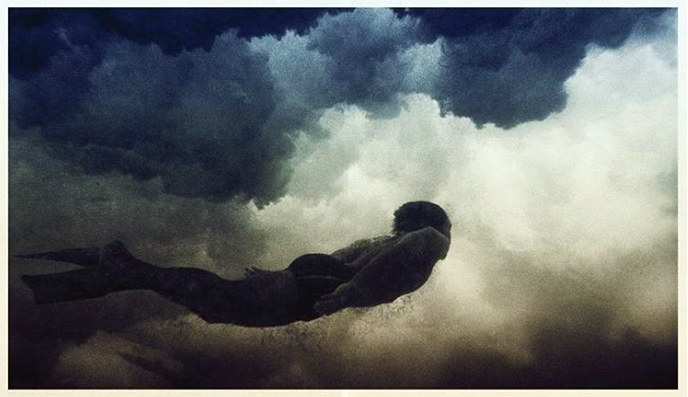 or master is in possession

of your enlightenment. Ultimately

only you can free yourself. Just shed your

delusions like a sweaty shirt and slip into the

quiet hearted, at rest in the midst

of everything and at peace

own over and over until

you disappear, and you’ll wake up

right where you are. You’ll see straight

through the snares of the world and