Brian Browne Walker’s beloved translations of the I Ching, Tao te Ching, and Hua hu Ching are published by Harper and St. Martin’s Press and translated into over a dozen languages around the world. This new rendition of “The Art of War” brings his clear voice to the world’s most time-honored teachings on leadership, strategy, and conflict. The book includes a provocative and powerful commentary on Barack Obama and our time that reminds America and the world of our most pressing moral responsibilities, touches on the perils of modern demagogues, and looks forward with a sense of both gravity and light. 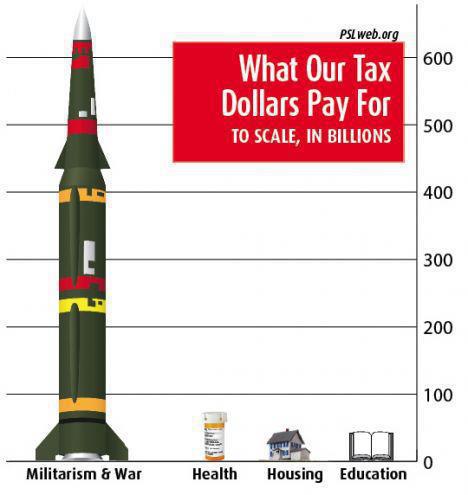 of war is not the glory

of campaigning, but victory.

Laying siege to cities exhausts both, and more:

at home, a nation’s heart is exhausted by the

conscription of its sons and daughters,

the pockets of the people are emptied

by the levying of taxes, and the

resources of the land are

is weak at home and weak

in the field, and risks becoming

The wise leader knows that even an army

staked and nourished at home drives prices up

and impoverishes the people.  Greater still is

at great distances.  No nation

of his citizens for soldiers, nor their

purses for the gold to

from The Art of War, Chapter II