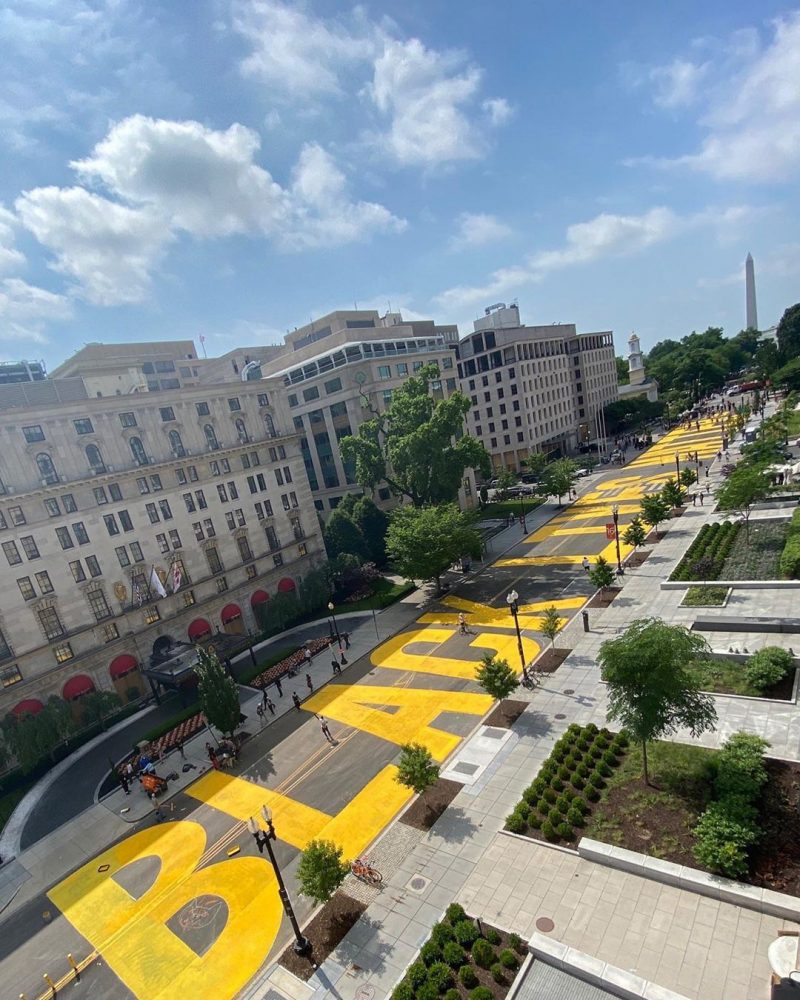 your own territory is

distance into the adversary’s territory

is easy ground. Fighting when conditions give

an advantage to neither side is contested ground.

Fighting when both sides can move freely is open ground.

Fighting when a crossroads is at stake is intersecting ground.

Fighting deep into the adversary’s territory and holding cities there

is serious ground. Fighting among steeps, forests, marshes, and

bogs is difficult ground. Fighting in gorges with narrow

entrances and difficult exits where a small number of

warriors can crush a large army is surrounded

ground. Fighting when you will die

if you hesitate is desperate

from The Art of War, Chapter XI,
The Nine Fighting Situations