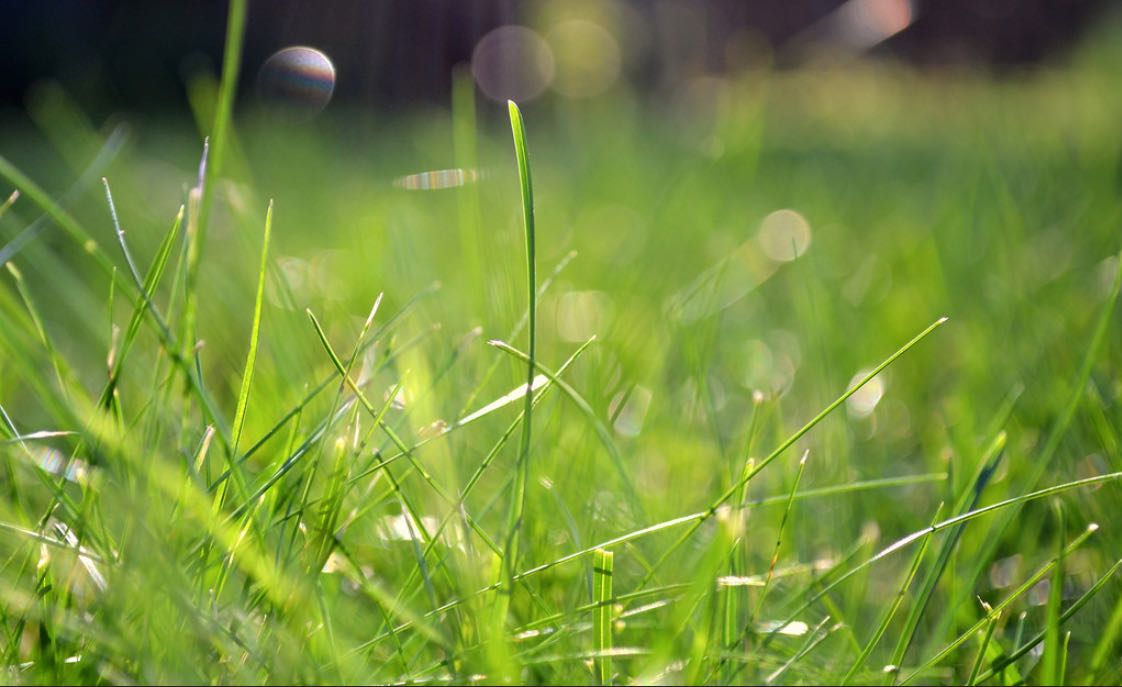 and in that thing there should be

happiness and the power to make happy.

to each other, thus we should do,

for this was the wish of the 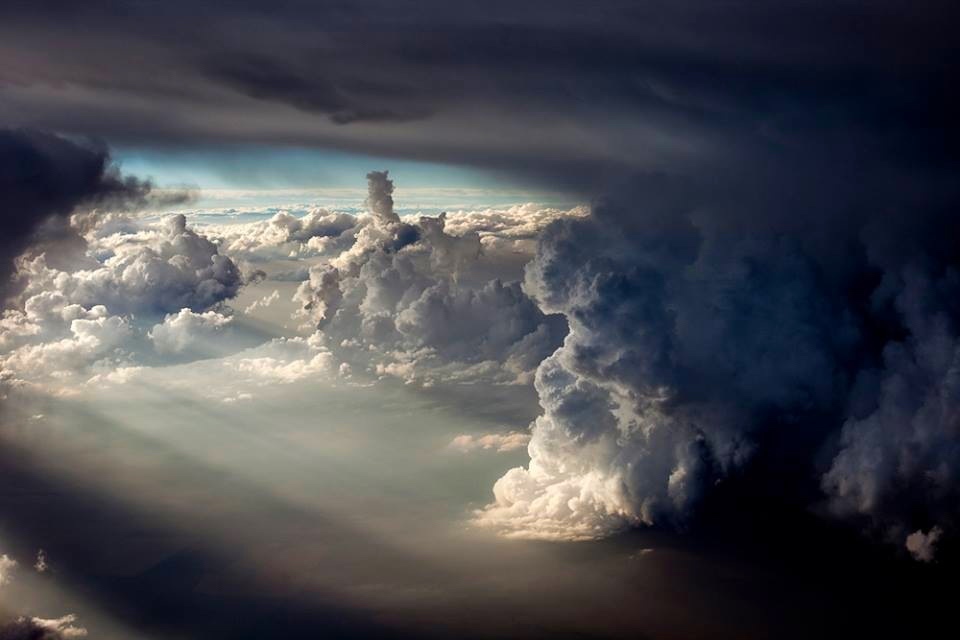 thunder beings they were called.

It had to be a person or animal up there.

Outside, walking to my work shed the clouds

were low, almost black, and turbulent. You could

nearly jump up and touch them. I love thunder.

I could listen to it all day long. Like birdsong

it’s the music of the gods. How in childhood

I adored these cloud voices that could

lift me up above my troubles, far

above the birds. I’d look down

at their flying backs, always

in circles  because earth

is round. What a gift

to have my work

As a child growing up in a Chattanooga that was on fire like every major city in the South, I was acutely aware that Muhammad Ali was carrying the same banner for truth, justice, and equality that Martin Luther King, Jr. and Robert Nesta Marley were. When he fought, I sat in the front of the television and consciously told God, the universe, whoever was there, that if that man needed the energy in my body to win the fight, it was completely fine with me if it was taken out of me and put into him. I’d be totally okay with falling over dead on the TV room floor if the addition of my life energy to his would enable Ali to prevail.

I ran away from home once as a child. I did it on the night of October 26, 1970, because as punishment for some infraction I’d committed, I was prohibited from watching Ali enter the boxing ring for the first time in three and a half years to float like a butterfly, sting like a bee, and defeat Jerry Quarry in three rounds to begin his march to reclaim the heavyweight championship of the world. I hid up in a willow tree for hours that night while my father and his friends searched the woods and creeks around our Chattanooga home for me (an effort for which I was rewarded with several million mosquito bites).

Muhammad, Martin, and Bob carried in their hearts and on their backs the hopes of billions of people of color the world over for the simplest, most fundamental things: a dignified life. Some measure of justice. Recognition that it is character, not color, that determines a person’s worth. Their example of moral courage in the face of withering injustice, economic deprivation, and brutal racism forged my soul before I had the hint of a whisker. They were my first ever, and some of my best ever, spiritual teachers. They teach me still. They always will.

Peace be upon you, Muhammad Ali, you mighty lion, you mountain of a man, you crackling wit, you incisive mind, you most expansive and generous and benevolent soul of all souls in our sight. Thank you for everything. I bow at your lotus feet for all eternity. 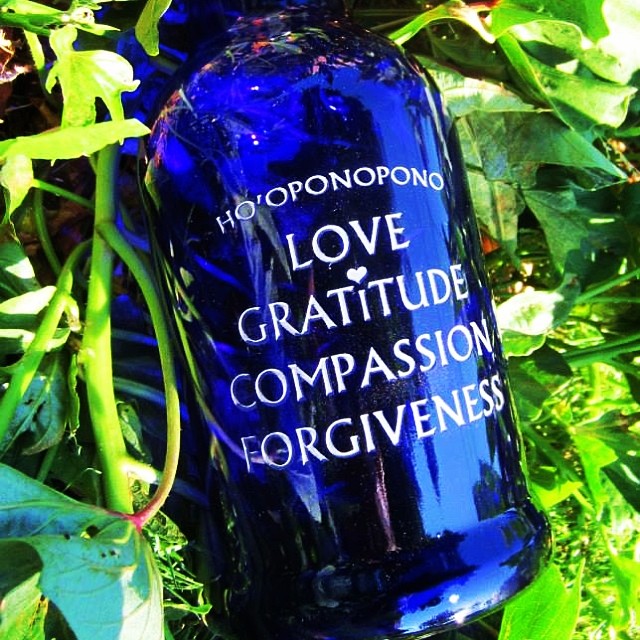 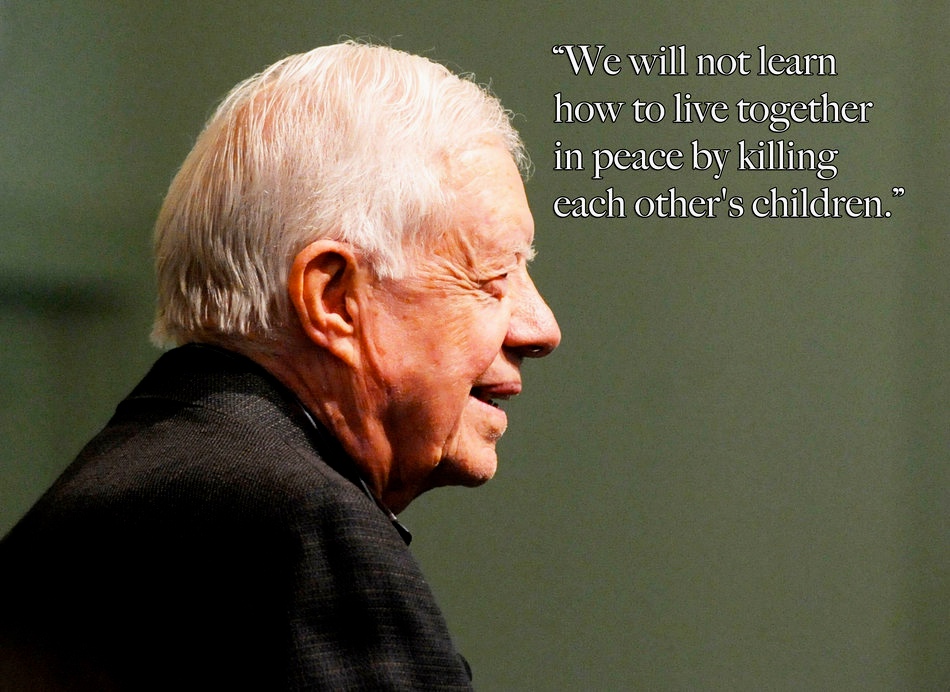