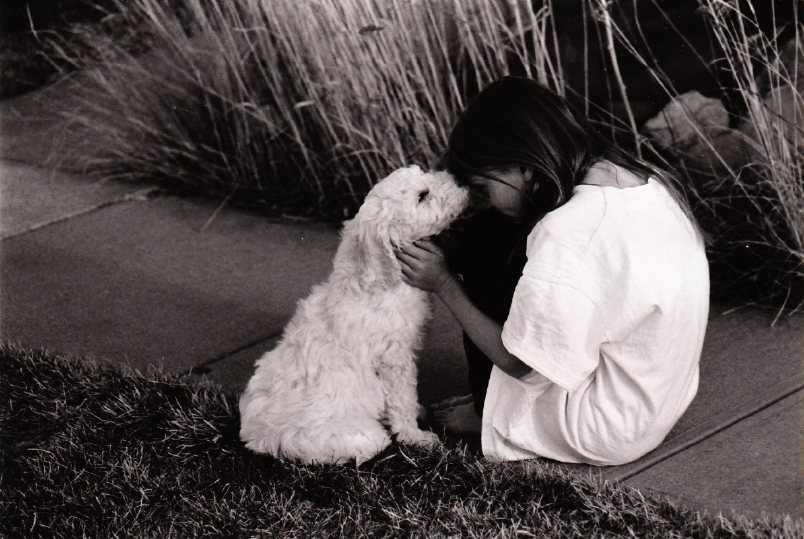 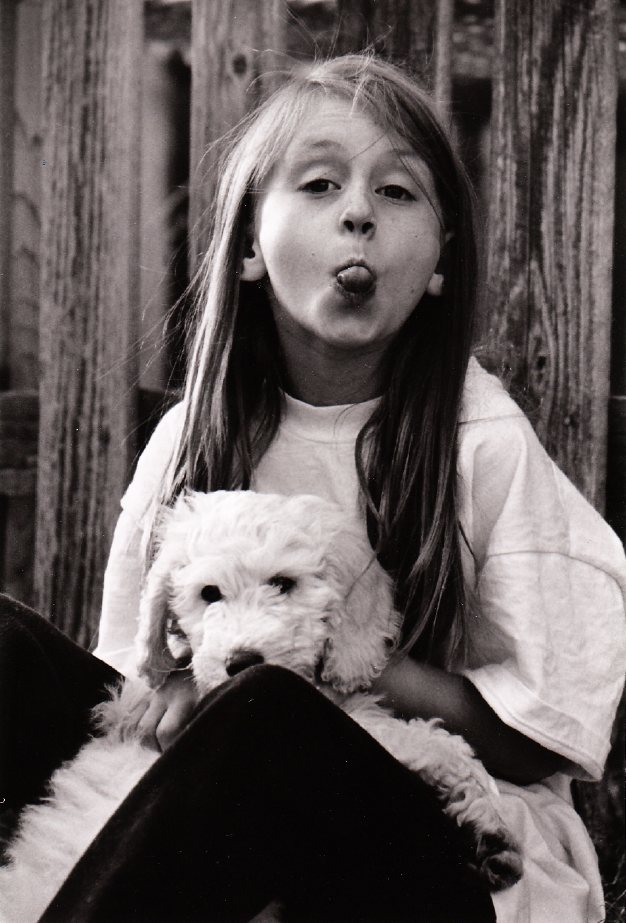 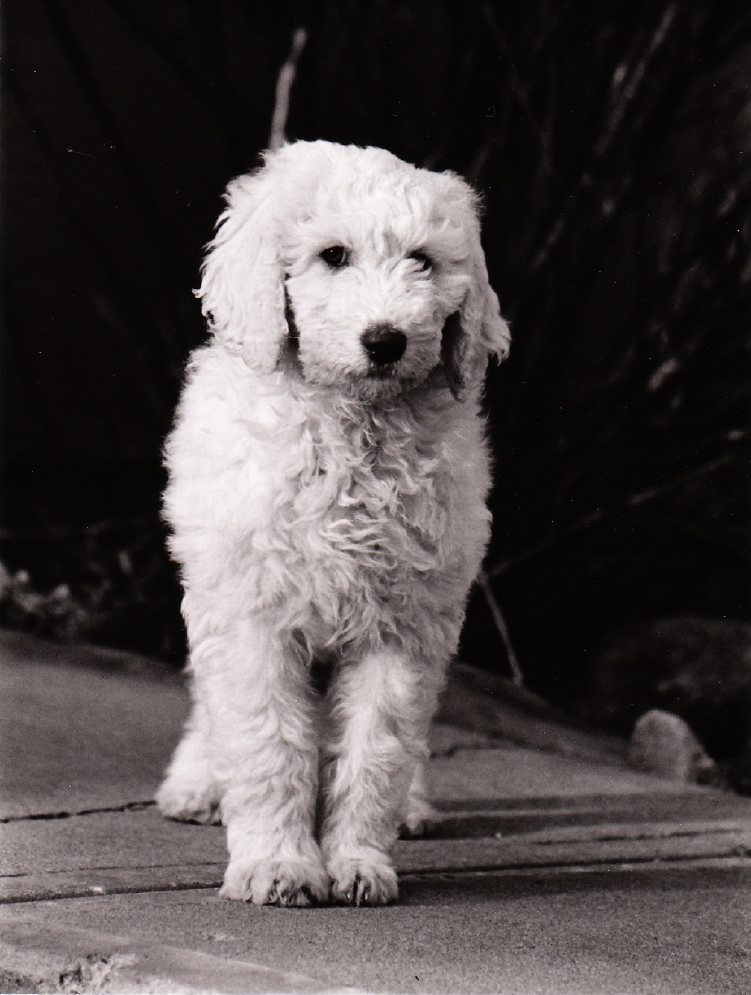 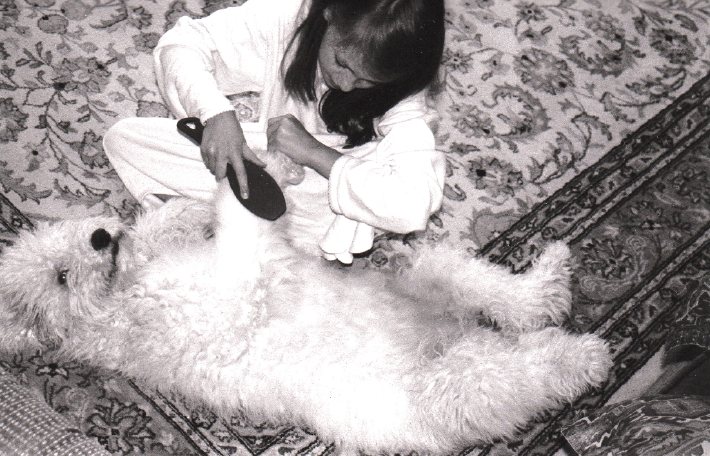 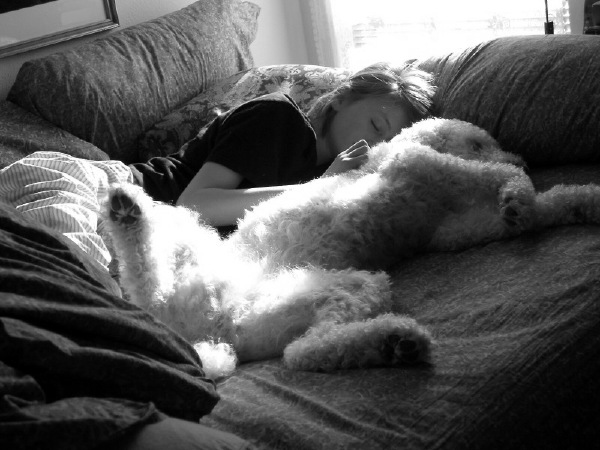 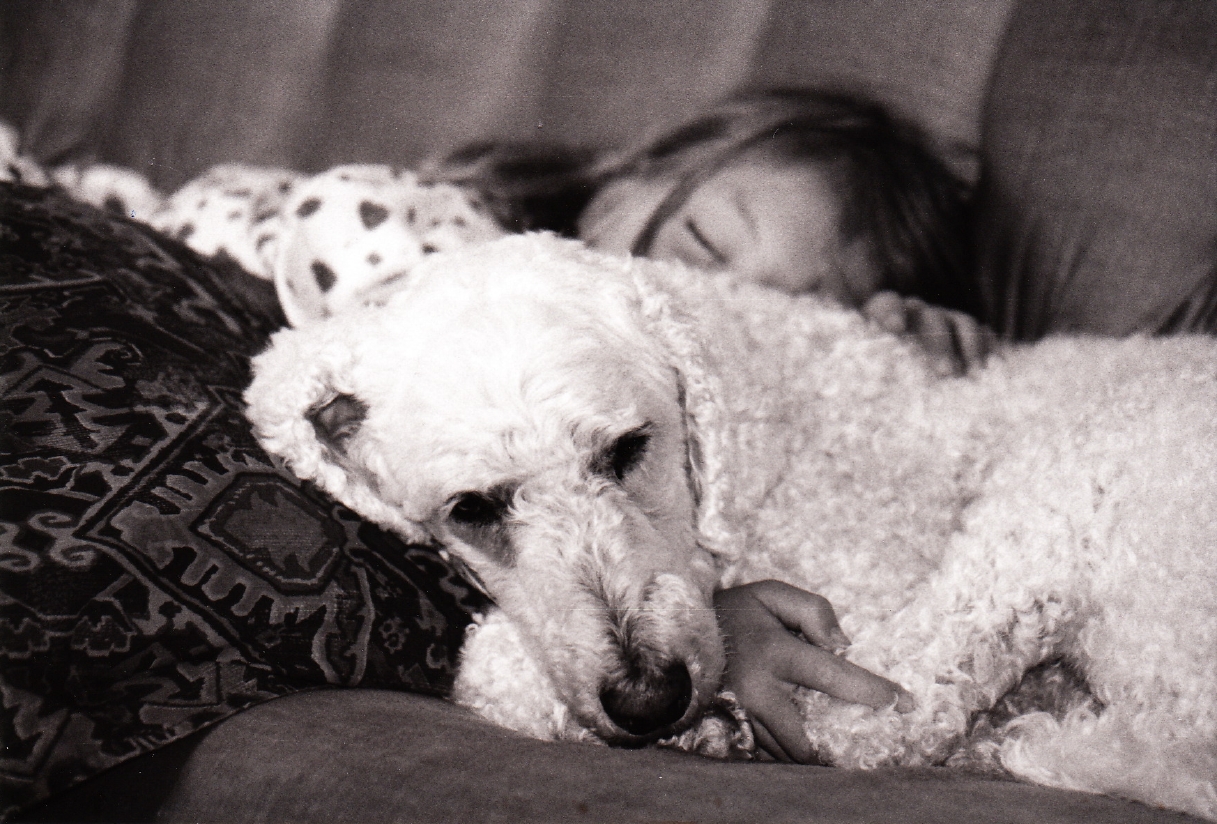 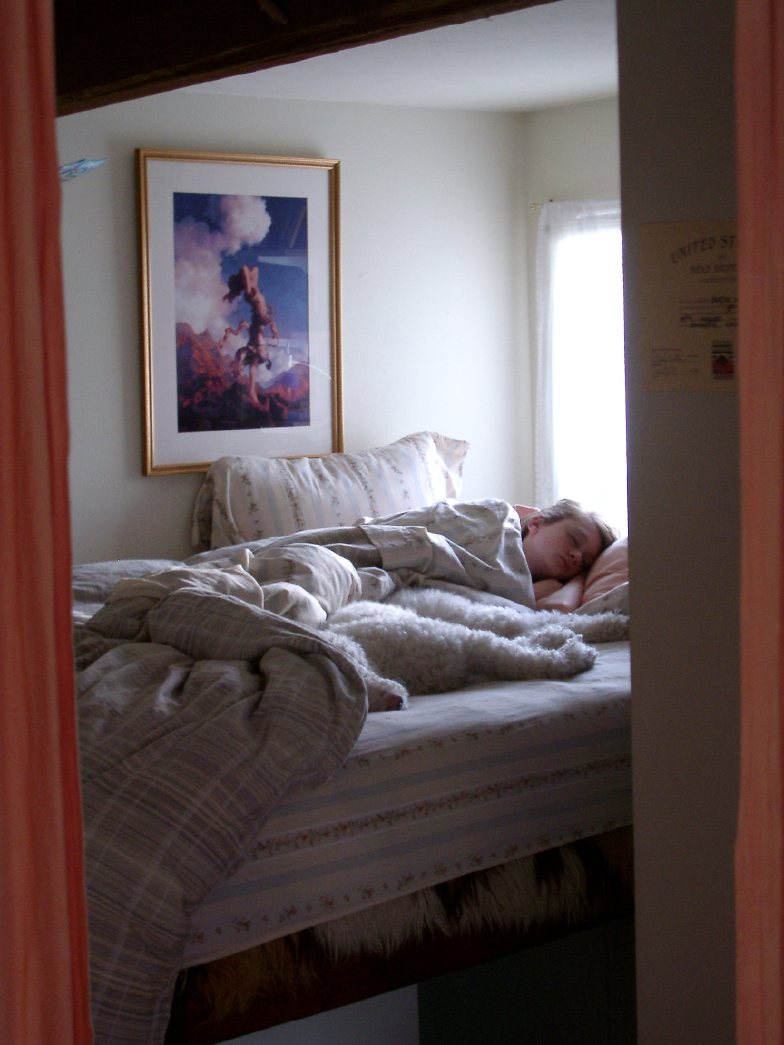 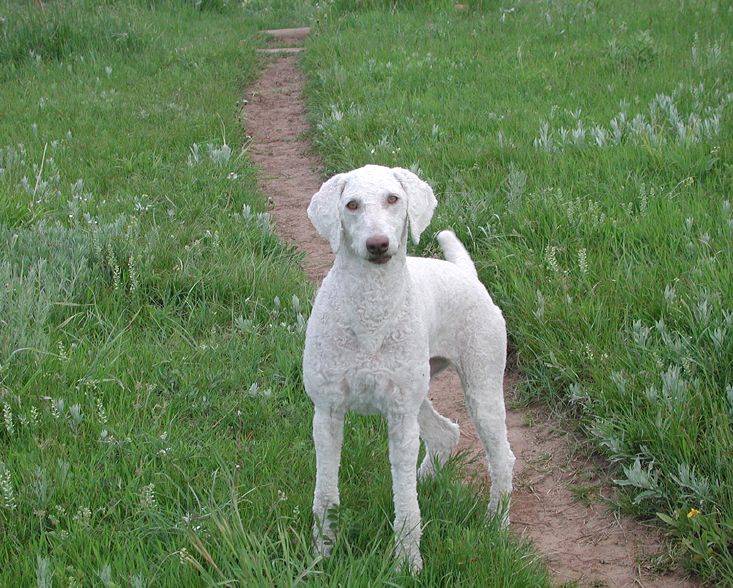 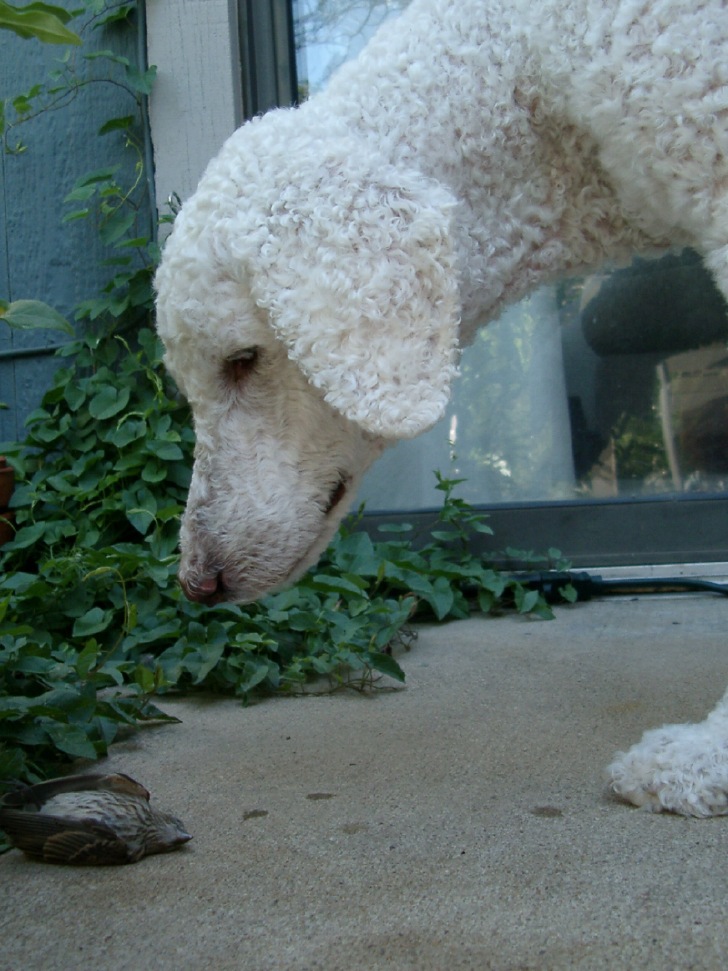 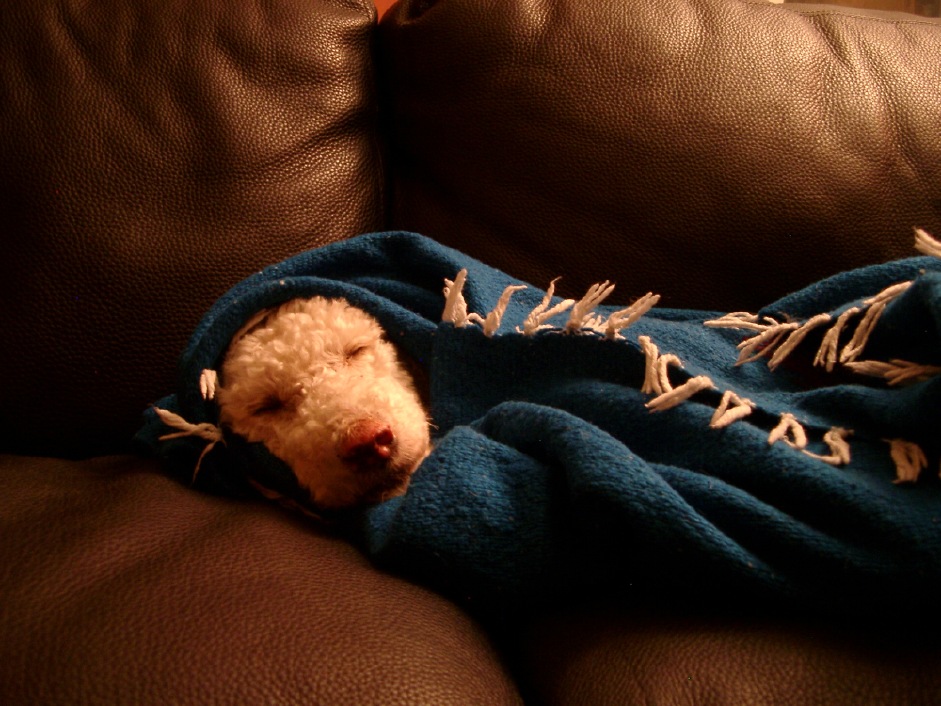 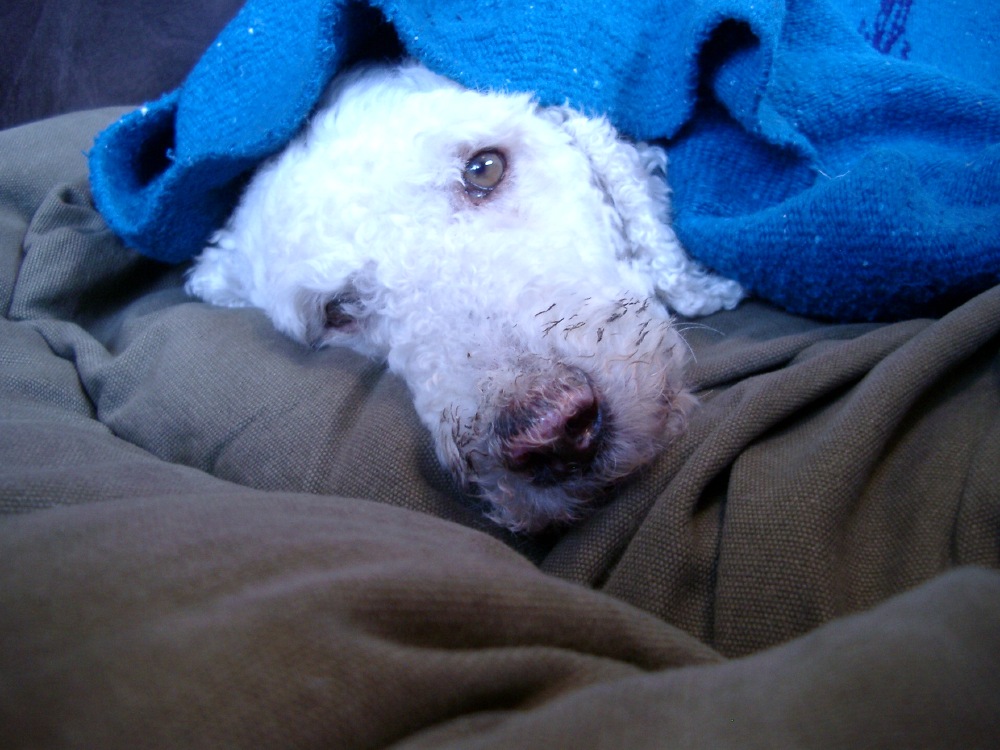 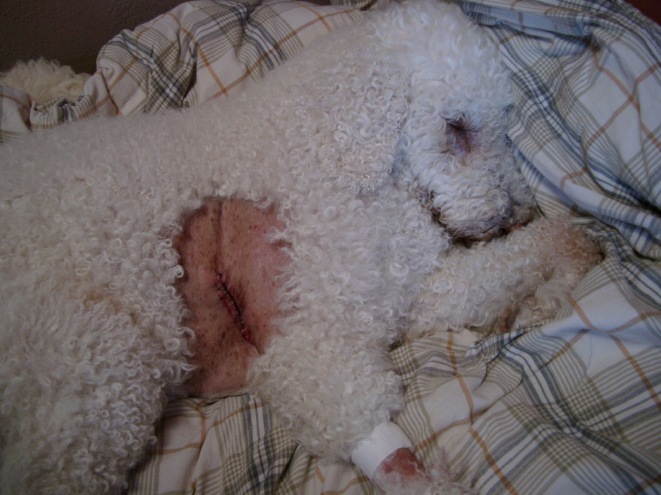 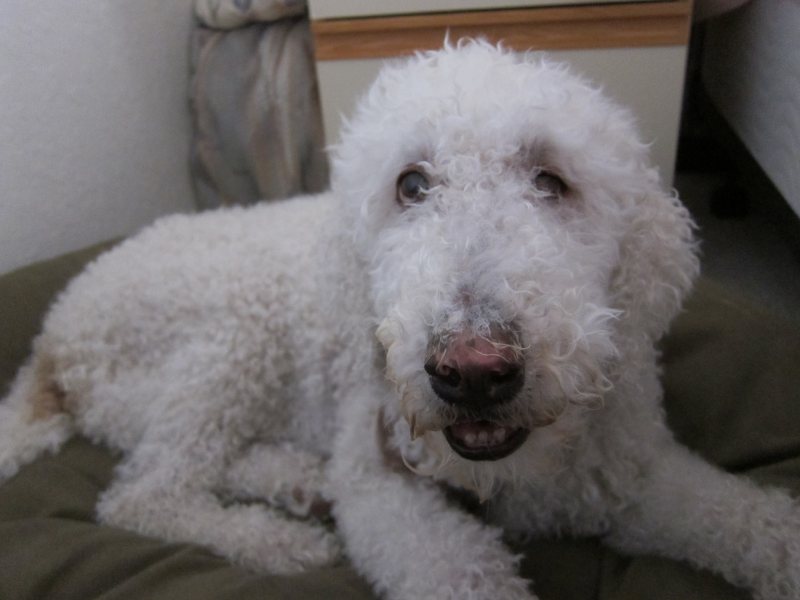 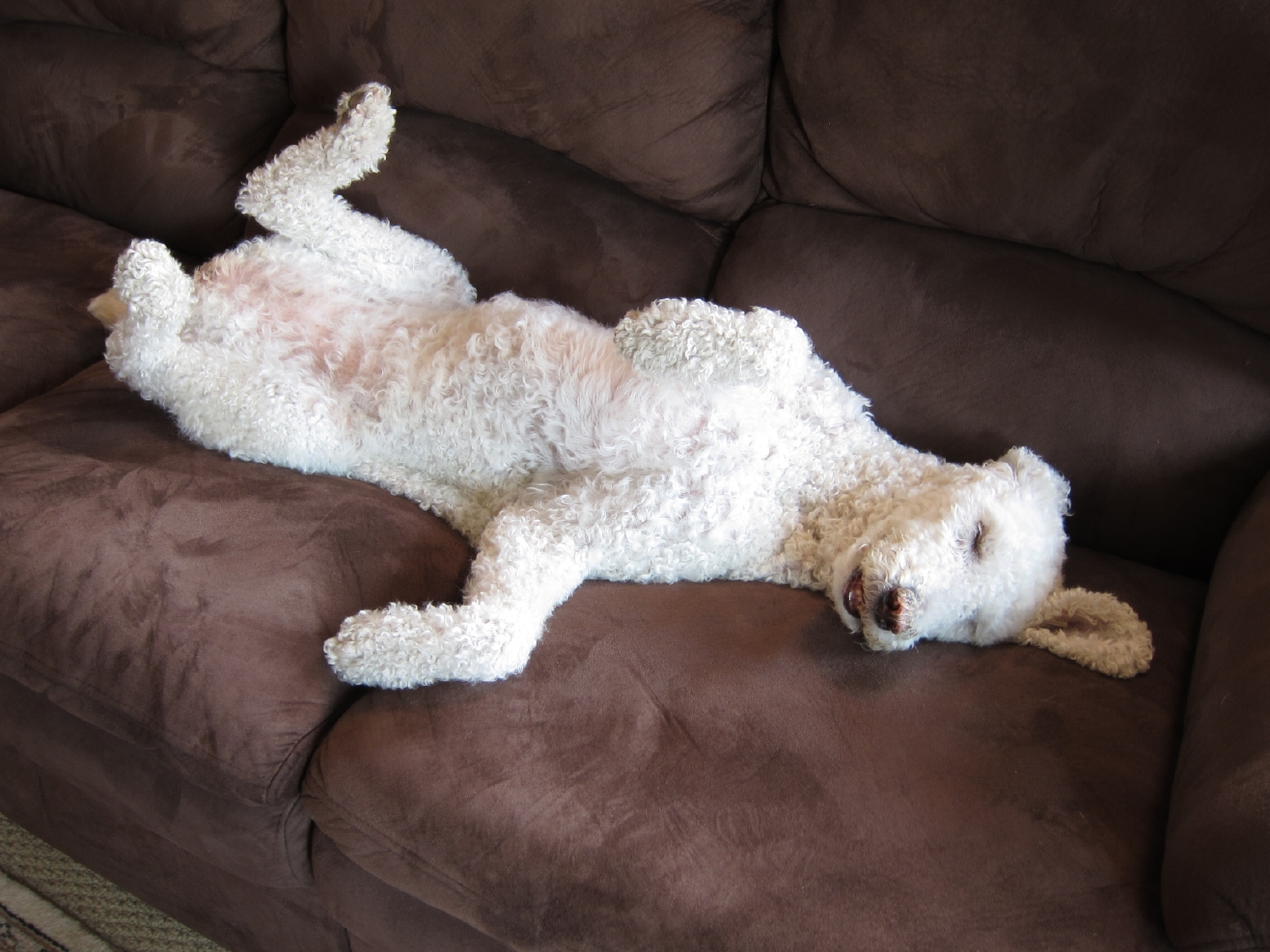 filling my home in Boulder with God.  Ibn al-Ghazali wrote 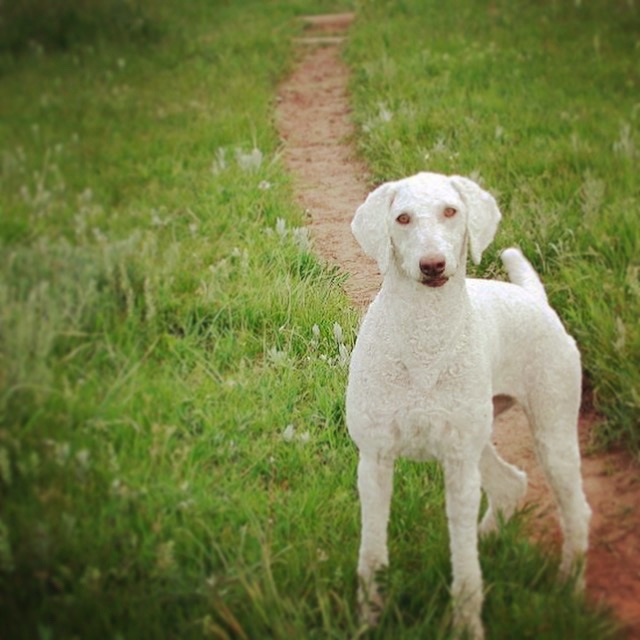