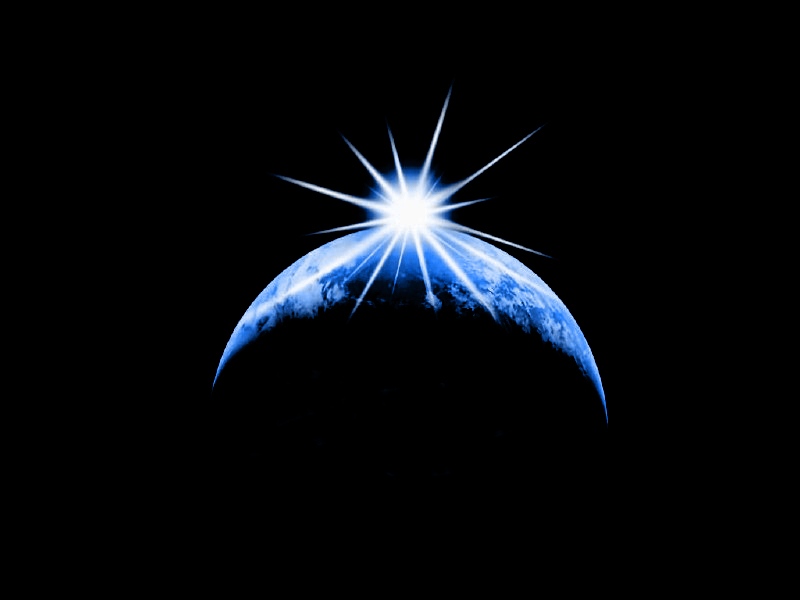 sensitive to the evils of the world

and, craving certainty, purity, and completeness,

firmly reject the evils as totally as possible, wishing to avoid

any compromises with them. Instead, utopians assert an

alternative vision of the world which they would like

to come into being. Their visionary belief may be

it matters little for this

a “new world” which is

to come into being by an act of God,

a change in the human spirit, by autonomous

changes in economic conditions, or by a deep spontaneous

believers are primarily concerned with espousing the “true”

understanding of the evil and the principles by which

people should live, gaining converts, living with the

arrives. They may deliberately seek to establish

ways of living and communities which

exemplify their principles and which

may inspire others to do

this response to the problem

of this world is not the broad vision,

or the commitment of the people who believe

in it. The weakness is that these believers have

no effective way to reach the society of their dreams.

Condemnation of social evil, espousal of an alternative

order of life, a deep personal commitment, and an effort

to live according to it, are all good and necessary, but

unfortunately alone they do not transform human

society and institutions. To do that, an instrumen-

dealing with the evils of existing society

and for creating an improved

mounted I soon realized that

there were two ways in which I could respond

to my situation—either to react with bitterness or seek

to transform the suffering into a creative force.

Human salvation lies in the

hands of the creatively

There will be prayer, too,
but to a different god,

and dread will lurk
in the songs we sing.

Doom in the timpani
no matter what the tune,

the tune a variation
on the theme of doom.

We will sing in the dark
and try to forgive

and try not to dwell
on the lives we lived.

The music we play
will be a funeral song,

the poetry we speak,
that ancient tool

we used to believe
was the vital spark,

or if not the spark,
will be the match we strike

again and again
in the darkest dark. 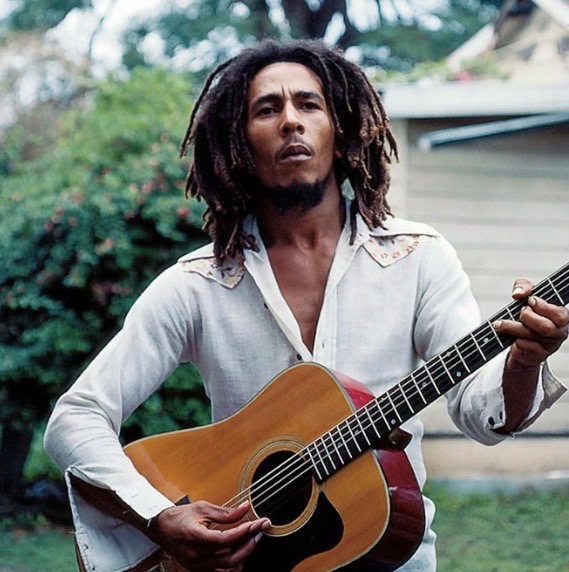 greatness one must be in

False power and false greatness can be seen all around us in the world. Through egotistical and aggressive manipulations many people obtain a temporary position of influence. The I Ching teaches us a different way of acquiring and using power, one that leads to true greatness and enduring influence. The way of the Sage unites power with modesty, justice, gentleness, and equanimity.

The hexagram Ta Chuang indicates that you have increased your power now by purifying your thoughts and actions. Through contemplation of higher principles you have begun to open doors for yourself; through alignment with what is true and good you gain insight into situations and the power to resolve them in your favor. But it is important to remember that it is the Sage who is the source of your strength. If your ego takes over and wields the power that is at hand, the ensuing misfortune will be great.

The I Ching counsels us not to misuse our strength by judging, condemning, punishing, manipulating, or dismissing others. It advises reticence in speech and action: more often than not, the truly superior relies on stillness and nonaction, allowing inner truth to penetrate gently to the heart of difficulties. The I Ching also cautions us to wait patiently for the appropriate time for speech or action. Power can make us eager, but eagerness unbalances and leads us into trouble. By listening carefully and patiently to the Sage we know when to move ahead, when to wait, and when to retreat.

In the end, true greatness comes only to those in whom strength and proper principles are firmly united. If you follow the Sage and persevere steadfastly in what is correct, you will inherit the power of the great.

Hexagram 34, Ta Chuang / The Power of the Great 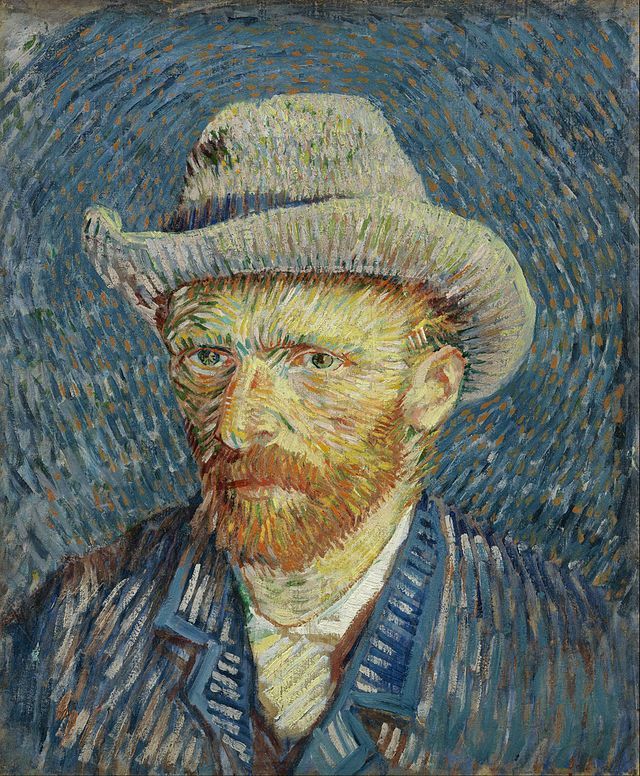 If you drive past

you’re a psychopath. If you see an airplane

but don’t point it out. A rainbow, a cardinal, a butterfly.

into silence. If you find an unbroken sand dollar in a tide pool.

If you see a dorsal fin breaking the water. If you see the

moon  and don’t say oh my god look at the moon.

If you smell smoke and don’t search for

fire. If you feel yourself receding,