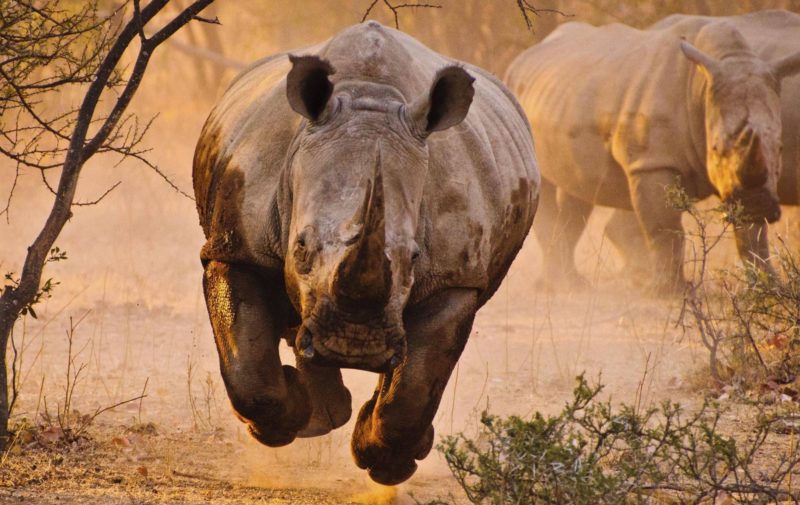 Yanguan called to his assistant,

“It is broken.” Yanguan said, “In that case,

bring me the rhinoceros.”

as many as six impossible things

of consciousness as a lamp, making

a golden cone of light on the surface of a desk.

Outside the yellow circle everything is dark and unknown.

circle into the darkness. Or perhaps to drag objects in from the dark.

That is working out of what you can conceive of, the bright area of what

you already know. This koan takes things the other way. Here you depend on

even your left hand can’t be fully conceived of though it can be very useful.

And if you try hard to conceive of what your hand does, it won’t play

the piano very well. The inconceivable is the source of all that

comes into being. This koan is not about making what is

unknown, known. Instead it as exercise in relying on

and making friends with the inconceivable,

using a casual event to start an