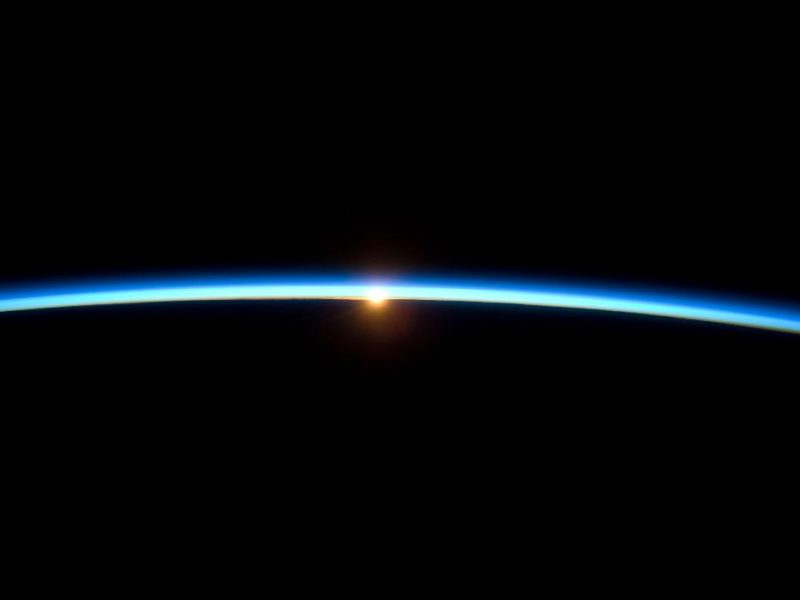 The laws of physics

appear “fine tuned” for our existence.

Even slight deviations in the laws would result

in a universe devoid of stars and life. If, for instance,

If gravity were only a few per cent stronger, however, it would

heat up stars, causing them to consume their fuel faster.

They would not exist for the billions of years

needed for evolution to produce

of fine tuning is