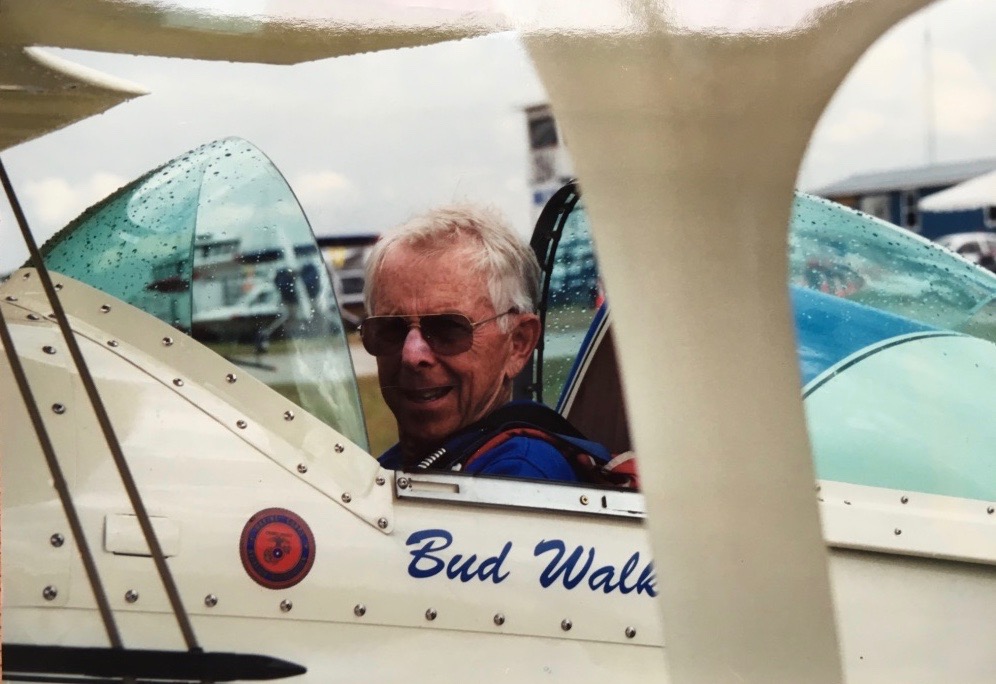 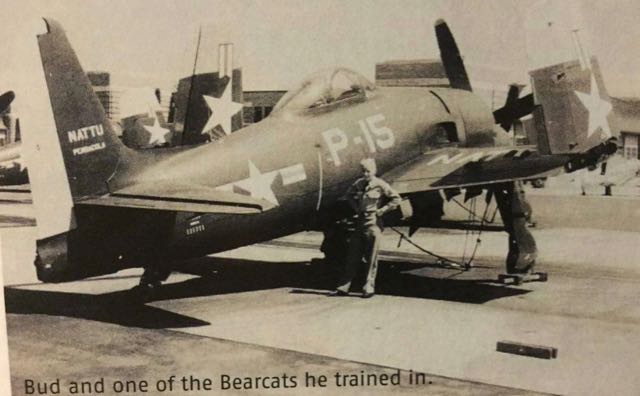 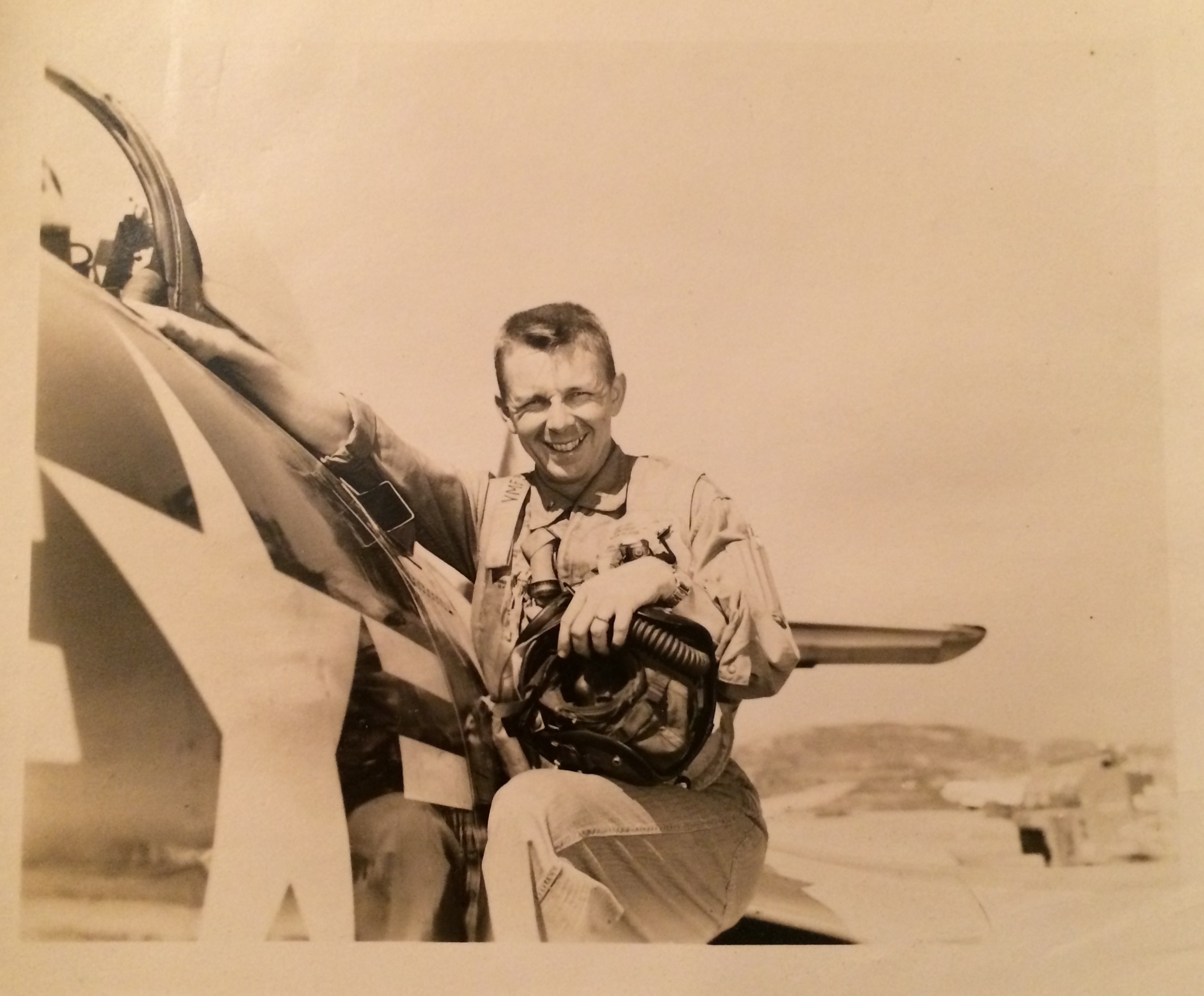 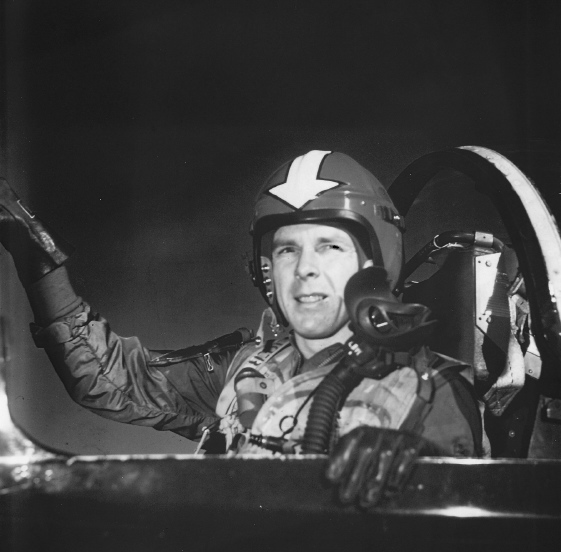 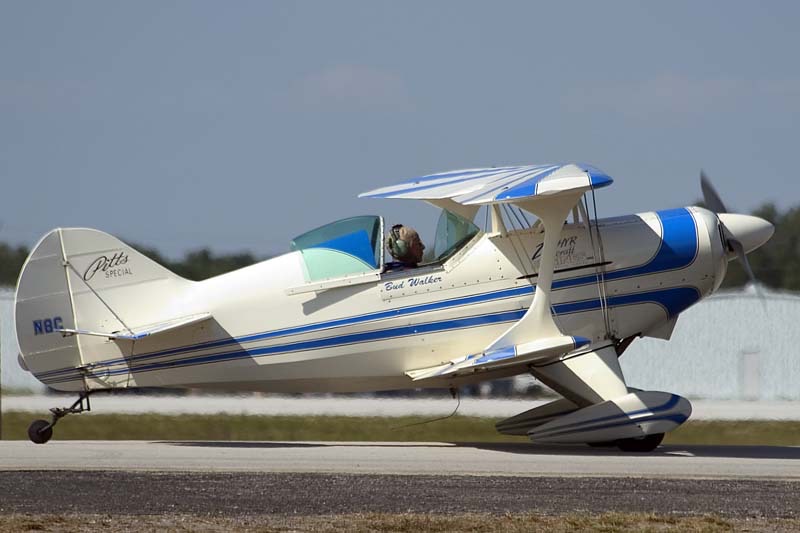 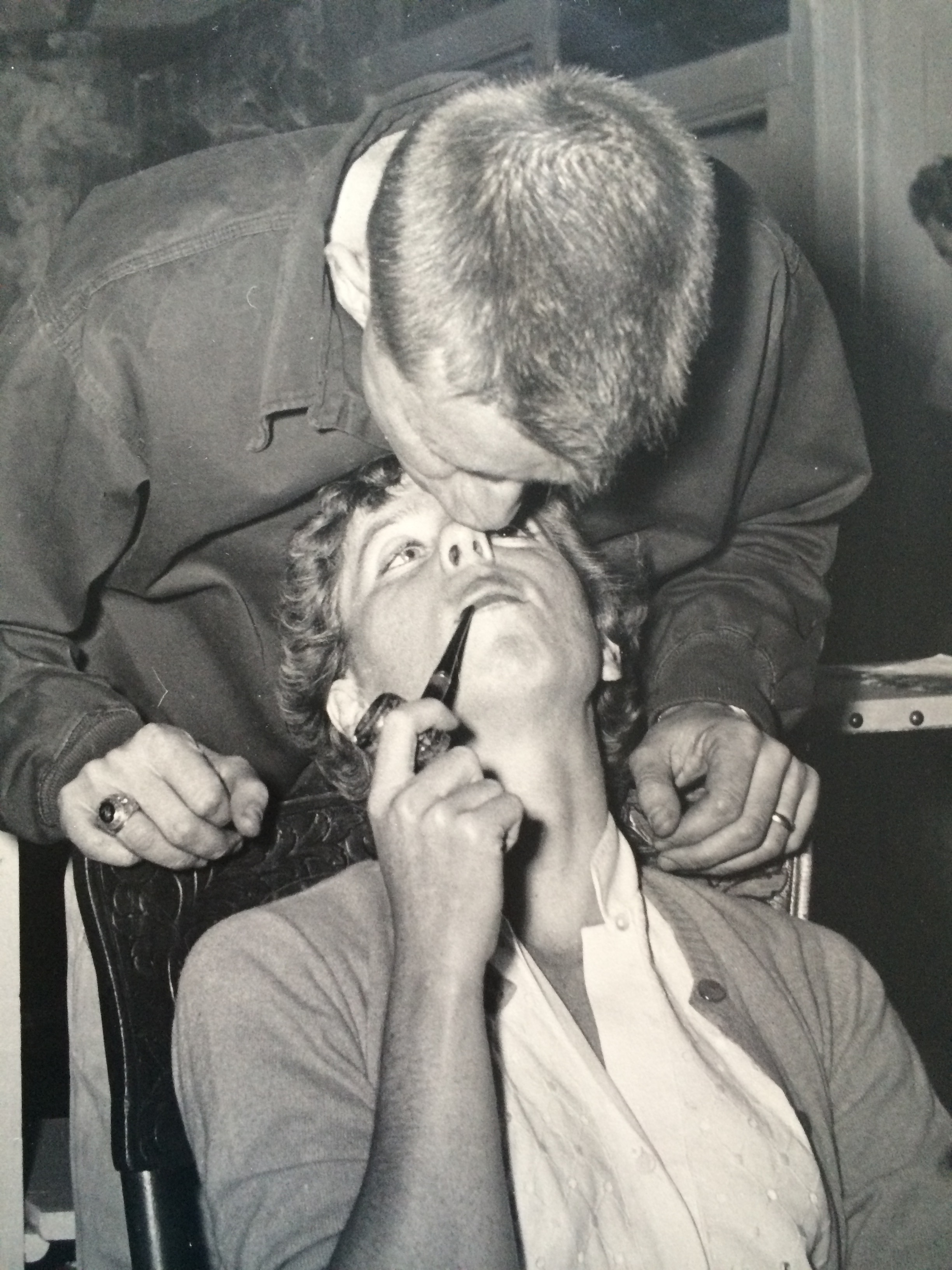 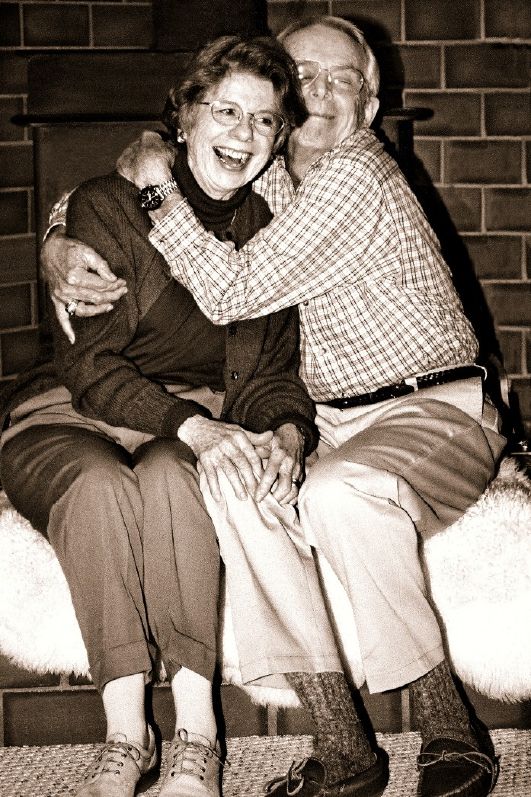 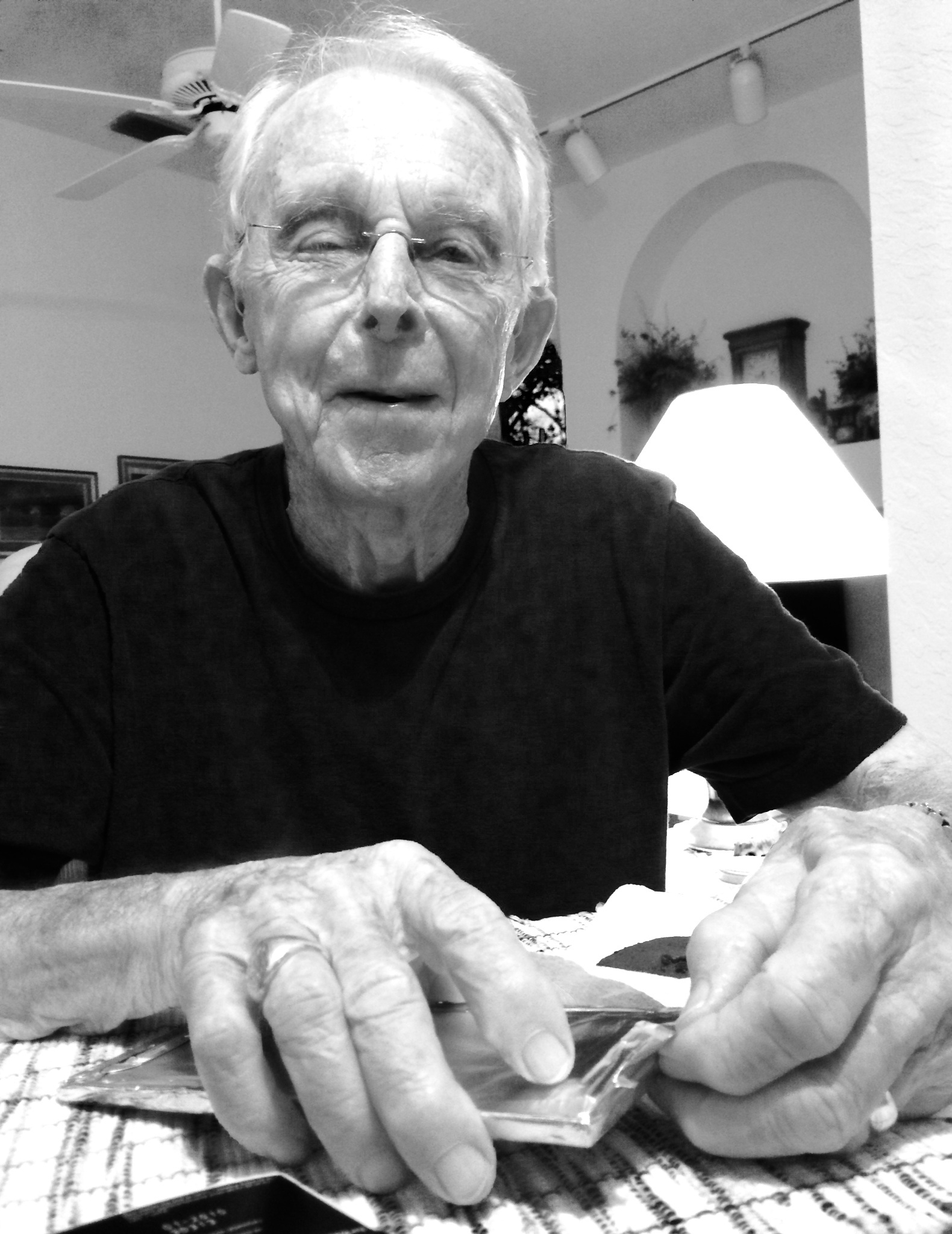 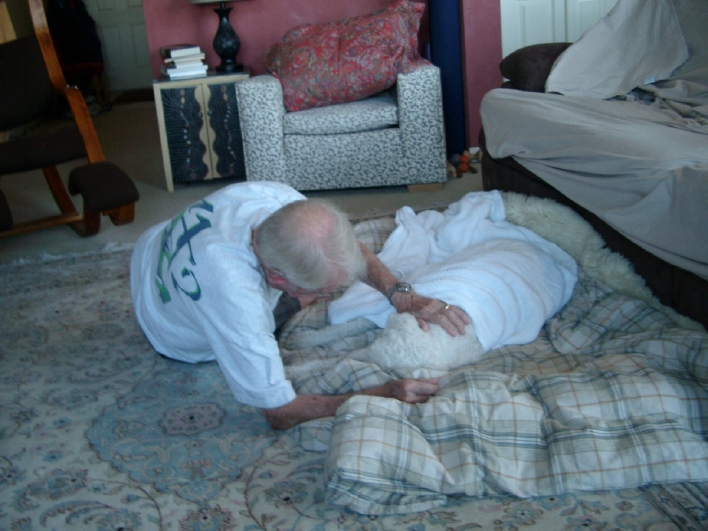 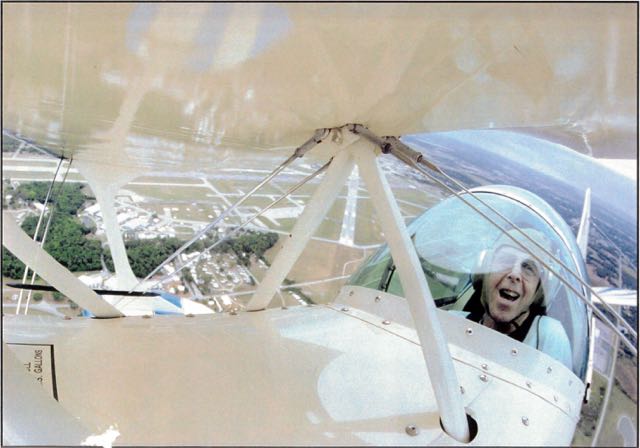 the best man one has ever known,