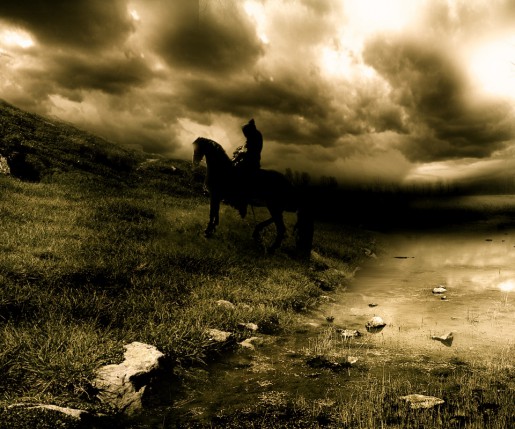 This is a time for disengagement and retreat.
In stillness you are out of the reach of danger.

It is inherent in the design of life that forces of darkness and disruption come into prominence from time to time. This hexagram indicates that this is such a time and advises you to respond by quietly retreating. To struggle or resist in anger now is to add fuel to the fire of negativity which threatens to consume you.

The superior person accepts that there is a natural ebb and flow between the forces of light and dark in the world. Wisdom lies not in resisting these movements but in responding to them appropriately. Just as a plant which sprouts in the dead of winter is doomed, and one which sprouts in spring flourishes, so it is with us. Success and prosperity accrue to those who advance in times of light and retreat in times of darkness. To retreat now is to benefit, in the end, from the changing tides.

Retreat is not the same thing as surrender, capitulation, or abandonment, which are desperate and unsatisfying measures. Neither is it characterized by a hardening into angry or punitive emotions. It is instead an acceptance and choice: we calmly accept that the energies of the moment are against us, and we wisely choose to withdraw into the safety of stillness. In this dignified and balanced manner we protect ourselves from negative influences and arrive rested in a more beneficial hour.